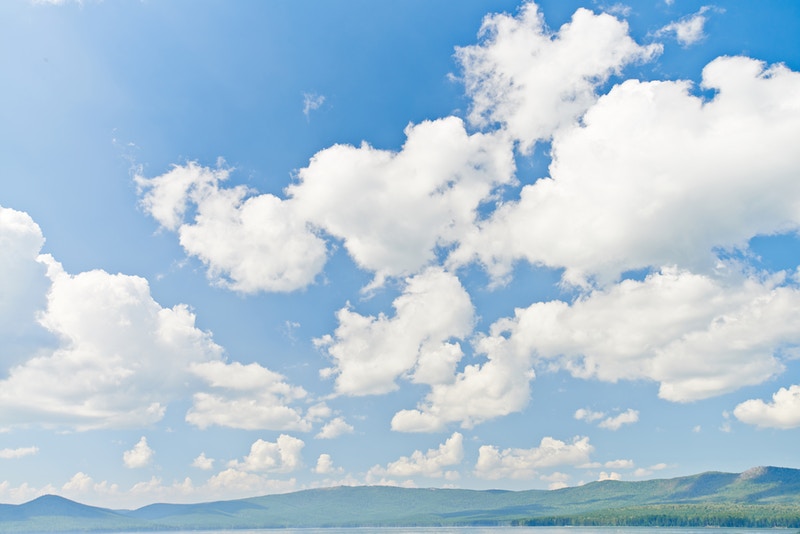 Eating healthy foods does not mean you have to eat bland foods. Here are a few of the tastiest recipes for veggie dips around!

First things first, you’re going to need one cup of low-fat ricotta cheese, and two tablespoons of pesto. Blend the two together in a food processor until it’s smooth, and creamy and there you go! It’s literally that easy to make this veggie dip. Literally.

To make an awesome, spicy nacho veggie dip, you’re going to want to get half a cup of roasted tomato salsa, one cup of plain Greek yogurt, some cumin and chili powder, black olives, and green onions. Mix the yogurt and salsa together, and add cumin and chili powder to taste. Throw in the black olives and green onions, and you’ve got an awesome nacho veggie dip.

There are tons of awesome greek yogurt dips out there
, but is far and away one of the best ones. Get two cups of plain greek yogurt, a seeded and grated cucumber, a tablespoon of coarse salt, half a cup of sour cream, two tablespoons of fresh lemon juice, two tablespoons of minced fresh dill, one minced clove of garlic, and some olive oil. Line a sieve with cheesecloth and put it over a medium bowl. Put the yogurt in the sieve, cover it with plastic, and let it refrigerate overnight. Mix the cucumber and one tablespoon of salt in a small bowl. Cover that and let that set for about three hours. Then, put the yogurt in another bowl, and add the sour cream, lemon juice, dill, and garlic. Squeeze out as much liquid from the cucumber as possible, and stir the cucumber into the yogurt. Season it with a bit of pepper, and let it chill for about two hours, and there you have it! One of the best greek yogurt veggie dips around.

If you know of any other great dip recipes, feel free to share in the comments! Read more like this.